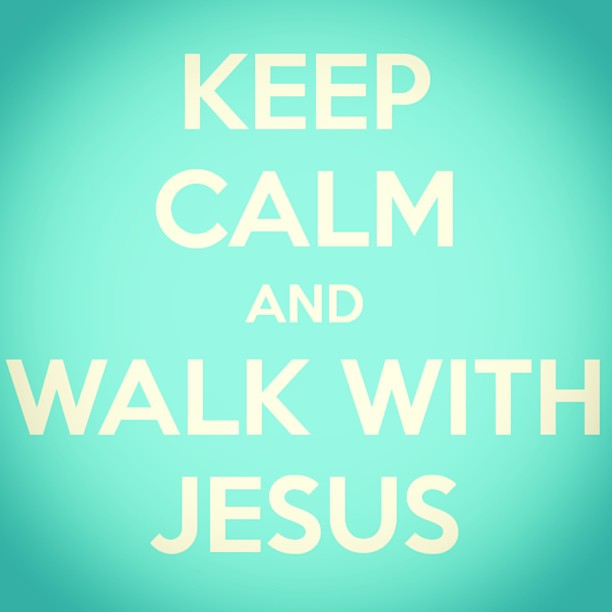 A Year of Glory & Beauty 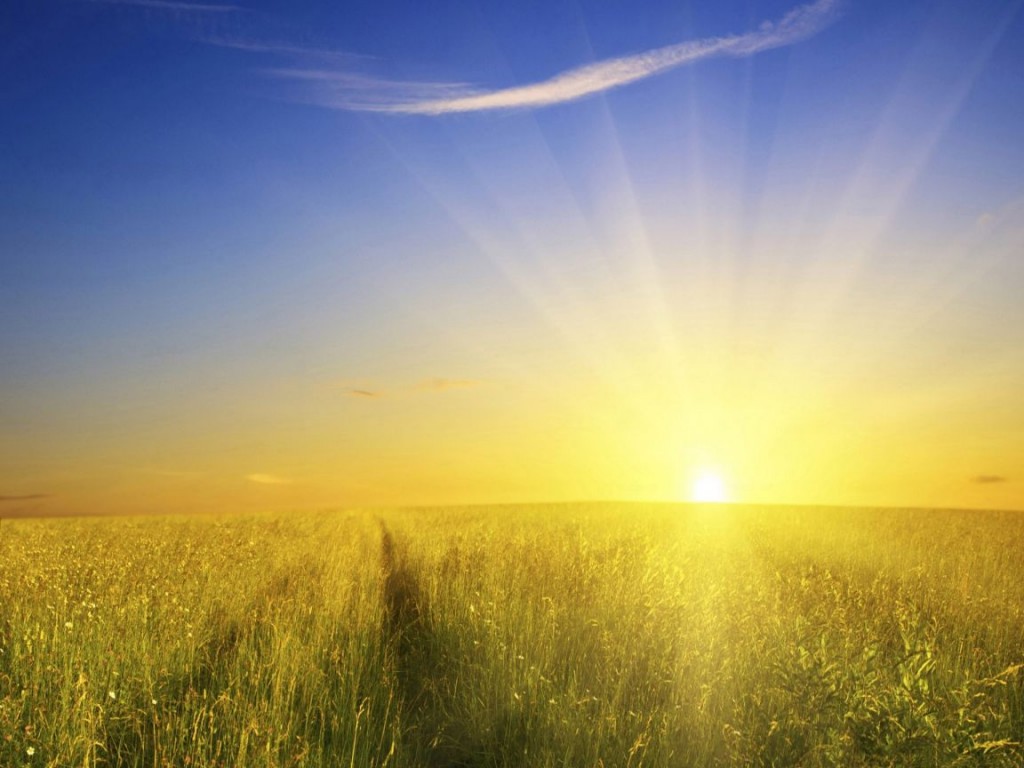 Arise [from the depression and prostration in which circumstances have kept you—rise to a new life]! Shine (be radiant with the glory of the Lord), for your light has come, and the GLORY of the Lord has risen upon you! (Isaiah 60:1)

The sun shall no more be your light by day, nor for brightness shall the moon give light to you, but the Lord shall be to you an everlasting light, and your God your GLORY and your BEAUTY. (Isaiah 60:19)

To my utter delight, I awoke early from slumber last week and tip toed to the kitchen while my precious ones were still asleep.  I giggled with joy as I put a Starbucks capsule into the Kerig machine and pushed “brew.” Then with my coffee in hand, I found my favorite spot and pulled the Word of God close. This was a rare treat from heaven and I knew that God had ordained this time for us.

Time with God – my glory, my beauty.

With every sip of caffine and bite of God’s word, I began to feel invigorated and ready to ponder the New Year.  You see, with the state of our country and my own personal brokeness within 2012, I was somewhat apprehensive of the New Year.  But then I found Isaiah 60 and just as the clouds are lifted due to a change of atmosphere, my concerns quickly floated away as God’s presence filled the room.

Embracing God – my glory, my beauty.

God began to show me that even with present darkness – there will be an unleashing within God’s people as we embrace Him as our glory and our beauty in 2013.

God – your glory, your beauty.

2013 is the year to arise and shine and to be radiant in the Lord.  It is not a matter of how we feel, it is a matter of allowing God to be our glory and our beauty. No longer will the sun or moon be our light, but the Lord will be unto us an everlasting light.  May His glory and beauty shine through us as never before.  And remember – do not allow this world to darken your spirit for this is the year to rise up and shine as never before.

PS:
For all my Atlanta peeps – I am doing a series in January & February at Cumberland Community Church.  Let me know if you can attend.  Blessings! 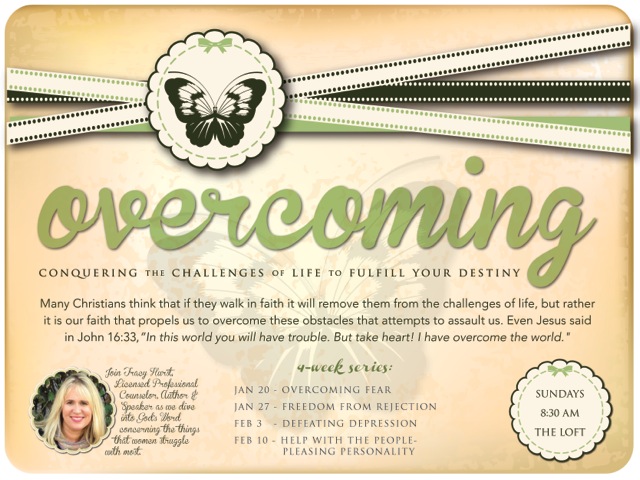