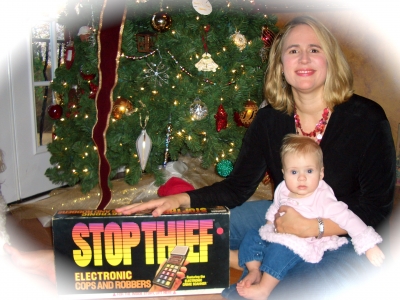 Prayer:
Lord, I declare that the enemy must give back everything he has stolen from me! I proclaim that 2007 will be a year filled with the restoration power of God. I ask that you restore my body, my mind, my spirit, my relationships, my family, my reputation, my finances and anything else needing the restoration power of God. I love you Jesus and it because of your love that I believe 2007 will be the best year of my life.” Amen.