The Favor of God 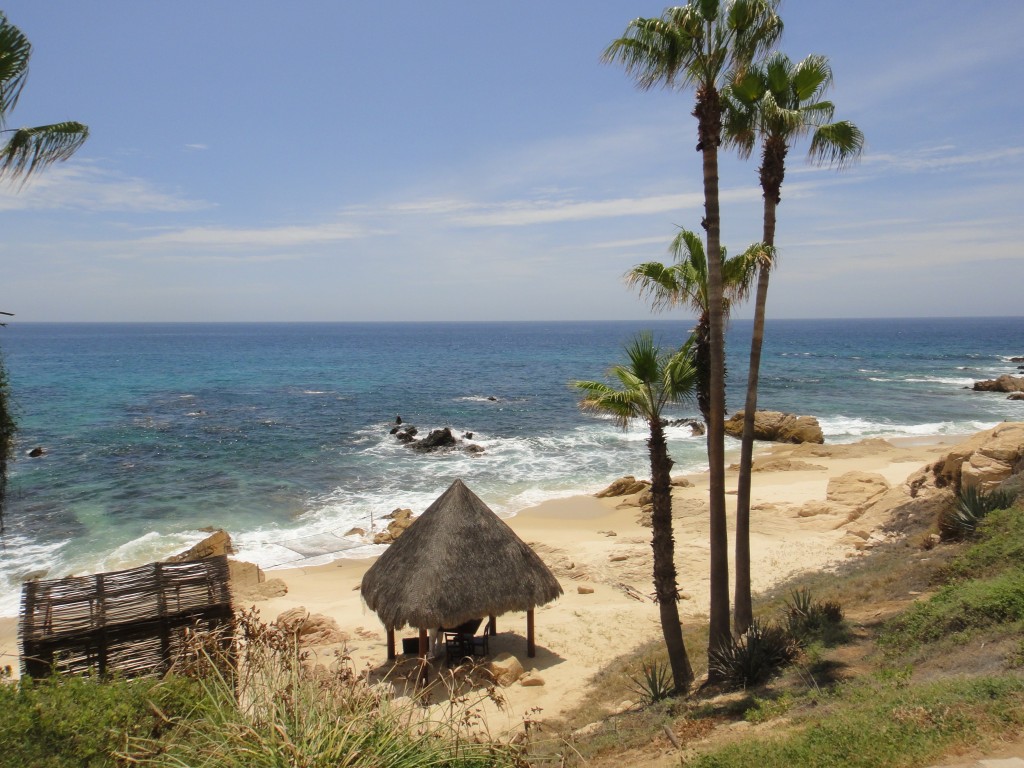 “The Lord make His face to shine upon you and enlighten you and be gracious to you; the Lord lift up His countenance upon you and give you peace and they shall put My Name upon them, and I will bless them.” Numbers 6:25-27

*Mid-summer I found myself singing the familiar lyrics to one of the Go-Go songs from the mid 80’s: “vacation all I ever wanted, vacation have to get away…” After singing this song consecutively for a few weeks, my husband came downstairs from his office one night and suggested we get away the following weekend. We began looking on line at last minute deals and stumbled on an unbelievable package for Bermuda. We booked our flight and hotel and literally left four days later!

Prior to leaving, I heard a minister preach about the favor of God and how we need to proclaim God’s favor over our lives each day. He stated that when we see the favor of God, we should proclaim it OUT LOUD. So, while packing our clothes and necessities for our trip, my husband and I also began spiritually packing by praying for God’s favor. We prayed for the littlest things – such as favor with the flight attendants and beautiful weather. We also prayed about the big things, such as, an opportunity to share about Jesus, an upgraded room upon arrival and safe travel to and from the Atlanta airport. As we headed for the airport the morning of our flight, we were amazed that there was no traffic and we immediately proclaimed “that is the favor of God.”

We landed on the beautiful island of Bermuda right on time and found our transportation to the hotel with no trouble and we proclaimed our new mantra – “that is the favor of God.” When we arrived at our hotel and gave our name to the clerk, she gave a troubled look and stated she would get the manger to assist us. My husband and I looked at each other and both wondered what God was up to. The manager apologetically told us that the hotel had been overbooked and therefore we would need to stay at their sister hotel. At this point I would normally be gravely disappointed and upset, but because we had covered the entire trip with prayer, I decided to go with the flow and see what God had in store for us. The hotel agreed to pay for our moped rental and the manager personally took us to the sister hotel. We felt as if we were on an adventure just waiting to see what the favor of God was about to do.

As the manager showed us our room, our mouths dropped! It wasn’t just a typical hotel room, it was an executive suite with an ocean view! After we received our keys and calmly stated “the room would be fine,” we literally closed the door and jumped up and down proclaiming, “This is the favor of God!” There isn’t enough room to tell you about all the favor we had on our trip, but let me just add that even upon arriving back on a Friday afternoon during typical Atlanta rush hour traffic, we sailed home in amazement (all of you who live in Atlanta know this was the greatest miracle of all) and as we pulled into our driveway we thanked God for His abundant favor on our trip from the beginning to the end!

I encourage you to pray for the favor of God upon your life today. As you begin proclaiming God’s favor upon your life – wait expectantly – you never know what God might have in store for you!

Prayer:
“Lord, I declare the favor of God over my life. Open my eyes to see Your favor everyday! Once I see it, I will proclaim, “This is the favor of God!” Thank you for all that You have done in my life. Thank you in advance for all that is yet ahead! I give you my life Lord and I know that your favor and grace will follow me wherever I go.” Amen.